A statistics-based study that covers what has happened in Syria between April 10, 2011 and 31 January 2016. The study focuses on the Syrian opposition, in general, and the number of the foreign fighters, in particular. Some of the numbers mentioned here are approximate due to the disappearance of the bodies. The study literature builds on [starlist][/starlist]what has been published by websites, media and internet pages, both inside Syria and outside it. It also depends on other 51 sources, some of which are listed at the end of the research. 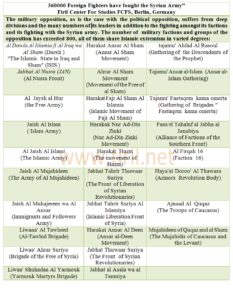 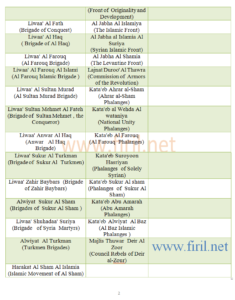 A table of the countries from which the fighters come, their numbers, the death toll and the number of the missing, according to the death toll 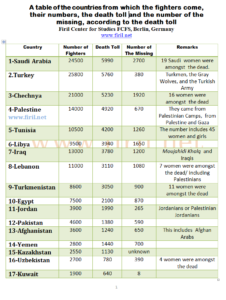 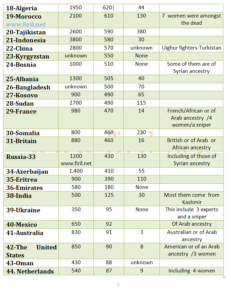 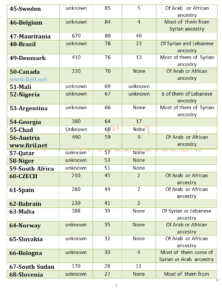 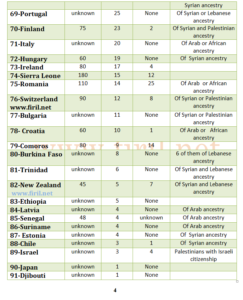